College tuition needs to be lowered 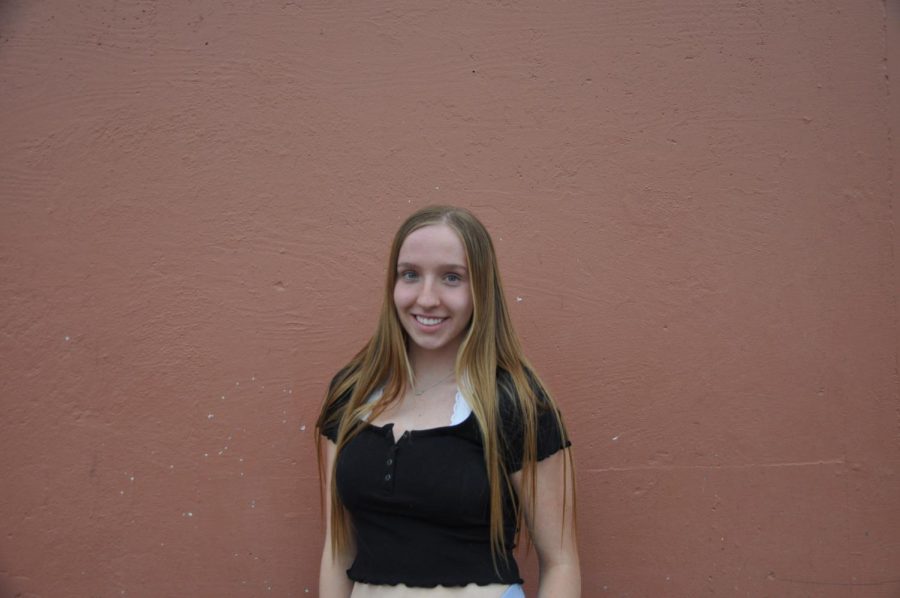 College is a doorway to success that opens many job opportunities for graduates, but the cost of college is far too expensive. Many jobs require a college degree but tuition is  constantly rising. Not only would lowering tuition benefit current and future college students, it could also end up benefiting our economy.

College prices are so high mainly due to a surge in demand. So many people want to attend college, but the lack of state funding forces colleges to raise their prices. The rate of college enrollment occurs too rapidly for the state funding. This school year the average out of state tuition is $26,809 for public schools and $41,411 for private schools. Students and their families have to come up with that much money every year just for tuition. They also have to pay for room and board, food, and other expenses which are  not included in the tuition price. That is a lot of money to ask families to provide to simply get their child a higher education.

The fear of debt amongst Americans is very prominent. Many people do not want to go into debt or take out student loans. College puts around 70% of American students in debt. When a student is in debt, they can not participate in the economy. So putting all these students in debt is not very beneficial to our economy. By lowering tuition there would be many more successful students and could possibly lower the rate of poverty. Lowering tuition will allow students to be happier and have fun in college rather than stressing about being in debt.

Every time tuition prices rise; it discourages more people from going to college.  Since many jobs require a college diploma, college tuition needs to be cheaper. College students are mainly young adults and should not be sent into debt at such a young age when trying to obtain an education.