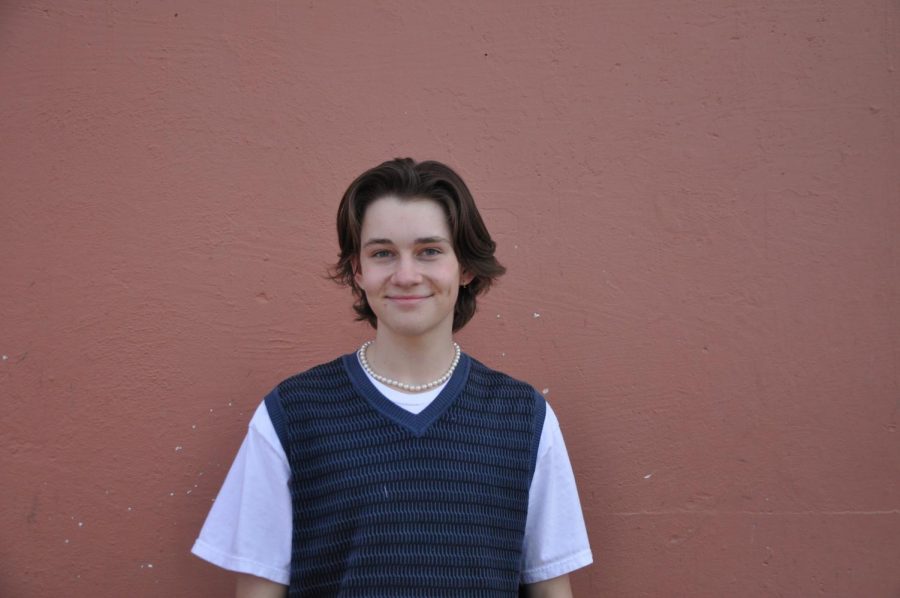 As the tensions from the Capitol Hill insurrection begin to ease, many reprocussionary and consequential actions are being made to ensure safety, as well as stability of our democracy. Some of the more obvious measures, being the second impeachment of former President Donald Trump, as well as arrests and other legal actions being pursued against participants at the siege. Another somewhat surprising course taken was the banning of the President from essentially all mainstream social media platforms. These bans claimed to be enacted on the premise of safety, as well as a precaution from further inciting violence. Many Trump supporters immediately jumped to the conclusion that this is censorship and is a violation of free speech, however it simply is not.
Private app companies and developers, such as Twitter or Instagram, provide their users with a contract typically called Terms of Service. All users must sign this agreement in order to use the app. These TOS reserve companies the right to refuse service when terms are violated. As a result, someone even as powerful as Trump is able to be banned, due to violations. It is not unconstitutional, it is not in violation of his rights and it is not censorship, it’s just basic app policy.
A question that is commonly being asked, especially from left-leaning Americans, is why these bans didn’t come sooner. Twitter, for one, has rules especially made for government officials or leaders. In their terms, they claim that it may be in the public’s interest to allow people to view tweets that would otherwise be removed. This exception only applies to tweets from elected and government officials, according to Twitter rules. Twitter Chief Executive Jack Dorsey felt that Trump’s tweets applied to this rule, although they typically were attached with messages warning of fraudulent claims.
Another recent ban involves the app “Parler.” This app was created as a ‘free speech’ alternative to apps like Facebook and Twitter, meaning it did not censor or remove any accounts, comments or groups. This managed to attract over 10 million users, who are usually heavily conservative. These users posted anything from conspiracy theories, assasination plans, and yes, even an attack on the Capitol on January 6th, 2021. This app did not ban users similarly to Twitter, in fact the app itself was banned. App providers Amazon, Apple and Google all banned Parler in a 24 hour time period after the riots. They say that the app did not align with their policies and incited violence. This, again, is not censorship or a constitutional violation. It’s private businesses doing what they legally can, and ethically should, be doing.
Attacking the Capitol is not patriotic, and is not a peaceful protest, it is insurrection and domestic terrorism, and should be treated as such.